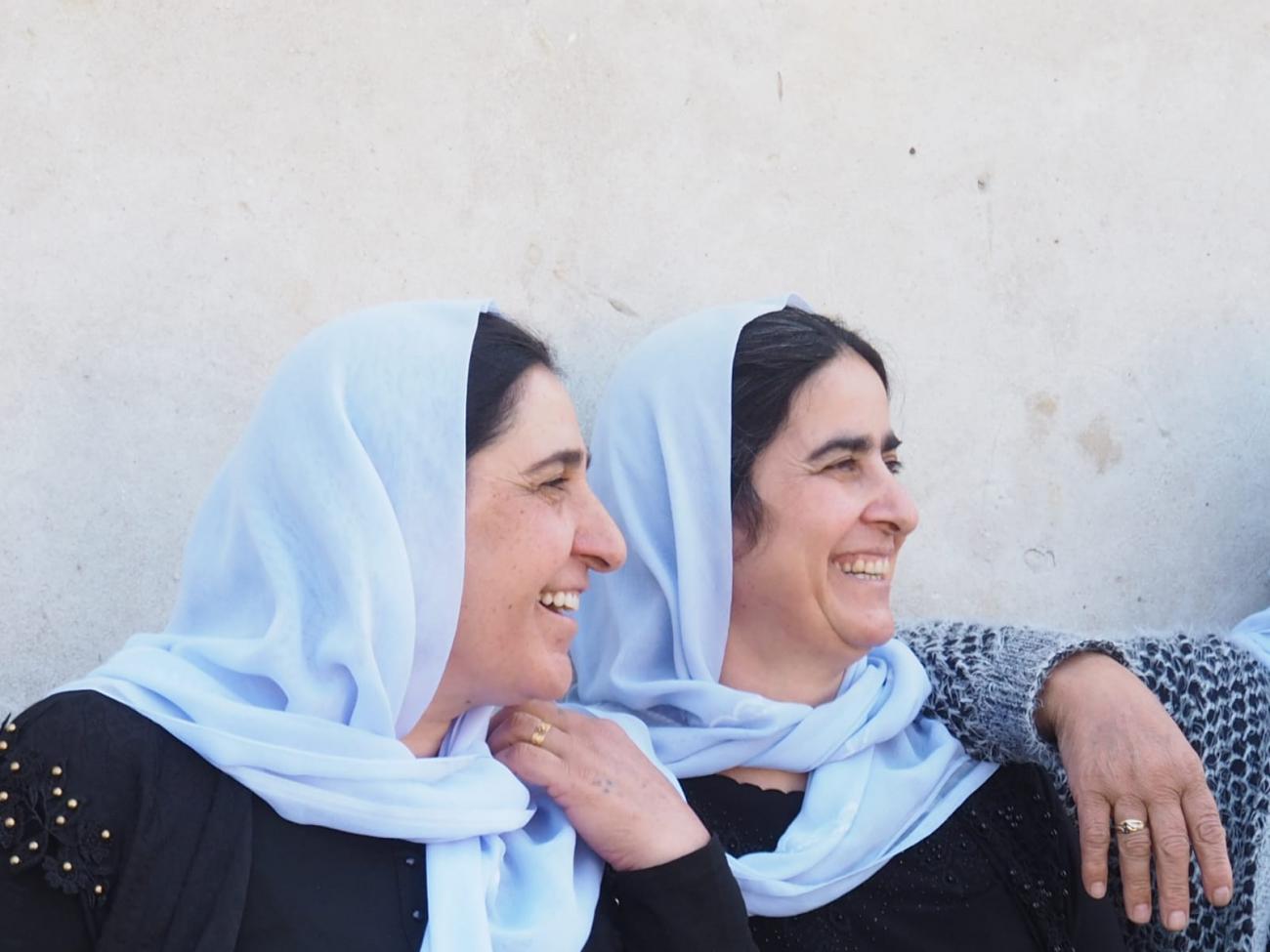 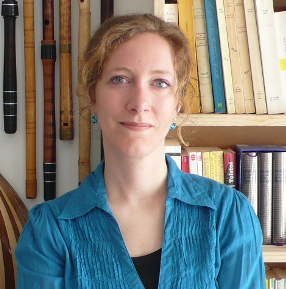 I'm an anthropologist and a musician. I conducted field research in Azerbaijan, Turkey, Armenia and Indonesia. I play (and occasionally teach) Eastern Mediterranean musics and Javanese gamelan.

In recent years I worked on the anthropology of the voice. I conducted research on melodized speech and narratives of sorrow among the Yezidis of Armenia (I wrote a book on that and several articles). Previously I conducted research on the Molokans of Transcaucasia, on mourning ceremonies in Baku (Azerbaijan) and on the laments of displaced Kurdish women in the suburbs of Istanbul and Diyarbakir (Turkey). I published various articles on these topics.

My current research deals with the recent and ongoing changes in Yezidi religious practices, especially among the diaspora in Eastern and Western Europe.

2022
(with Kh. Omarkhali) The Yezidi Religious Music A First Step in the Analysis of the Acoustic Shape of Qewls  in Oral Tradition 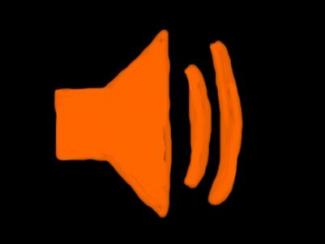 We usually play this tune acoustic, with bouzouki, frame drum and voice.