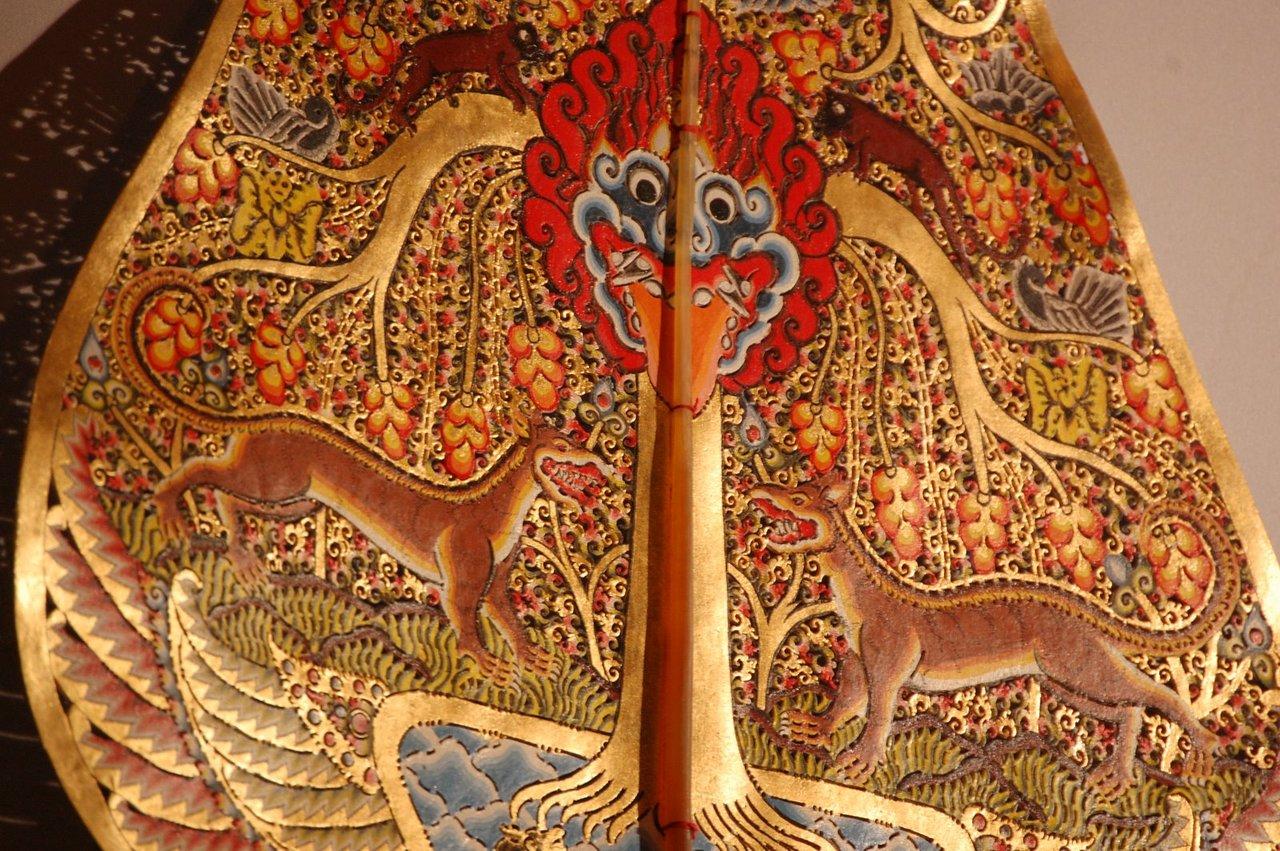 A gamelan is a traditional musical ensemble from Indonesia. It is a collective instrument, made up of elements which cannot be played separately; it combines different percussion devices (gongs, metallophones with bronze keys, and drums), to which may be added a bowed string instrument, a xylophone, a zither, a flute and voice.

Pieces from the gamelan repertoire offer melodic compositions which are shared out between the ten to fifteen players, whose parts are closely interlocked. The successful rendering of a piece thus results from a consensus: the perfect coordination of the musicians, each one only playing a tiny part of the melodic line. The repertoire is rich, complex and calls for virtuosity. But, because of this atomisation of the musical parts, gamelan is also a real laboratory of educational experimentation, allowing neophytes to come close to the inner logic of Javanese musical thinking.

Gamelan concert with the students of the Nova university 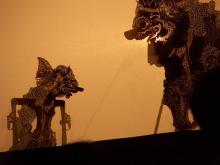 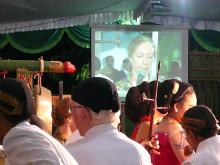 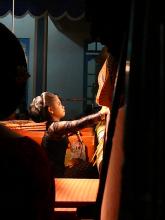 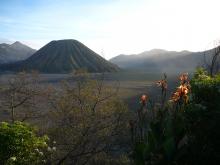 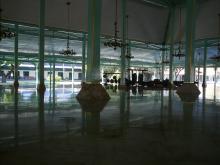